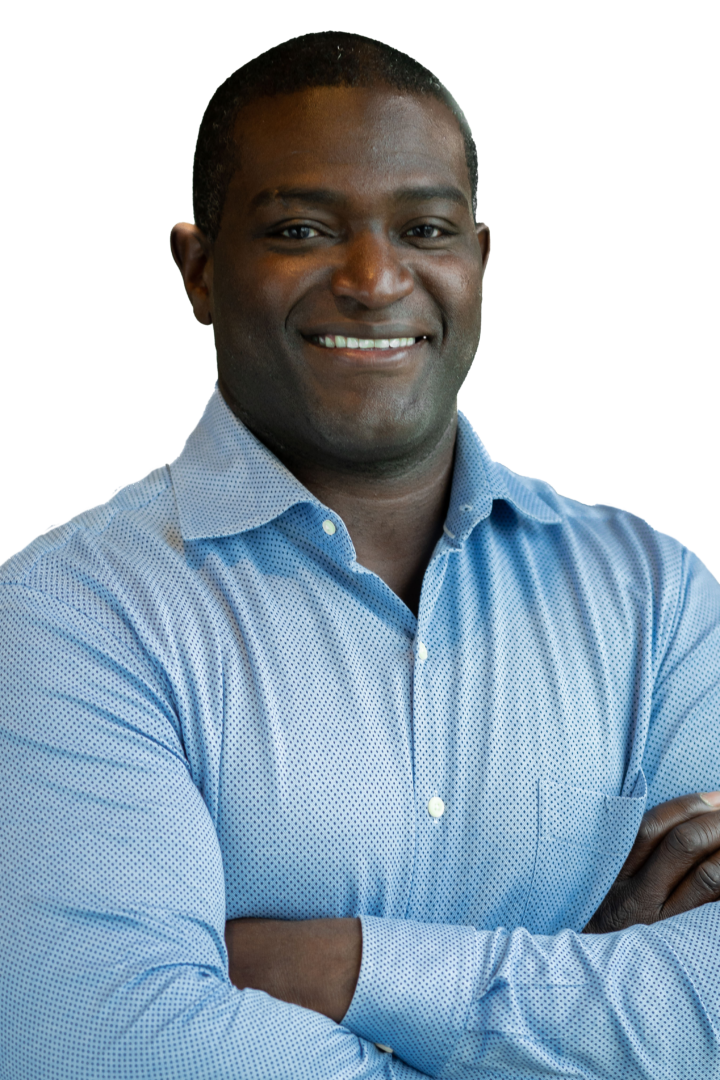 After a successful collegiate run at Ole Miss, Chris spent ten years in the NFL as an offensive lineman for the Seattle Seahawks, Chicago Bears, and Tennessee Titans.

But, as all true athletes know, the adventure will eventually come to an end.

As Chris approached the final days of his NFL career, he noticed the high percentage of athletes, who were once at the top of their game, end up financially unstable with failed marriages. This left a lasting impact, which ultimately led Chris down the path of developing companies to address some of those issues.

Chris is now a serial entrepreneur and the founder of Blu Chip Analytics, bridging the gap between Psychology and Augmented Intelligence, fan engagement, and trans-active consumer data technologies. Because of Chris's background and understanding of how tough transitions are, he is uniquely qualified to help organizations understand their people better to help them grow in the right areas.

Chris enjoys an active life with his wife and three children in Brentwood, TN.

Dr. Hillary Cauthen has been involved in athletics since the age of 4. She developed a love for sport and psychology throughout her highly-competitive training. Hillary's education began with a focus in sport psychology. She quickly realized the magnitude sport had on one's personal growth. She began to blend the fields of clinical and sport psychology after recognizing the psychological aspect of sport.

Dr. Hillary Cauthen is a Licensed Psychologist in Texas, Certified Mental Performance Consultant, and is listed in the USOC Sport Psychology Registry. Her specialty in sport psychology along with her competitive nature and passion to help others has helped make her a successful business entrepreneur. She is the Co-Owner/Director of Performance Services at Texas Optimal Performance & Psychological Services, LLC, Co-Founder/Chief Psychologist at Blu Chip Analytics, LLC, and Co-Founder of Living Mental Wellness, LLC.

She is a mother of 4 girls, and an avid athlete currently training and competing in half and full marathons. She enjoys family adventures, coffee, and naps. 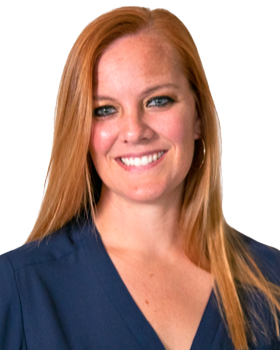 Scott brings over 30 years of business experience to Blu Chip. This includes senior management positions at four startups focusing on the company’s growth and the infrastructure needed for client success.

His experience in the analytics space brings a unique set of knowledge and skills to Blu Chip. He works to ensure each client will gain the valuable insights needed to manage their team and business.

Scott holds an MBA from Vanderbilt University and resides in middle TN with his wife. He has three grown children. He enjoys being outside, primarily through hunting and fishing, and serves on the board of two local non-profits. 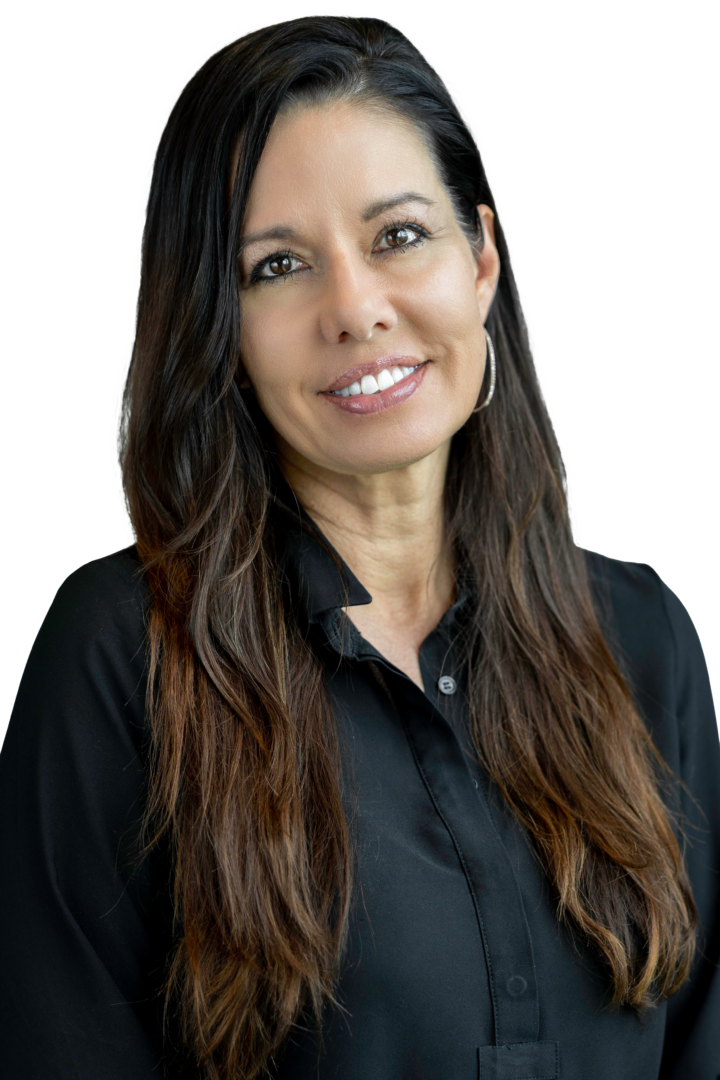 After attending the University of California-Berkeley as a student-athlete, Brian spent 6 years in the NFL as an offensive lineman. He spent most of his career with the Titans and finished it off with a Super Bowl Championship with the Patriots.

Since he left the game, Brian has found joy in finding solutions for problems he saw as a player. At Blu Chip Analytics he has the same mentor that he learned so much from as a rookie on the field in Blu Chip’s CEO Chris Spencer. Brian lives in Nashville with his wife and two sons.